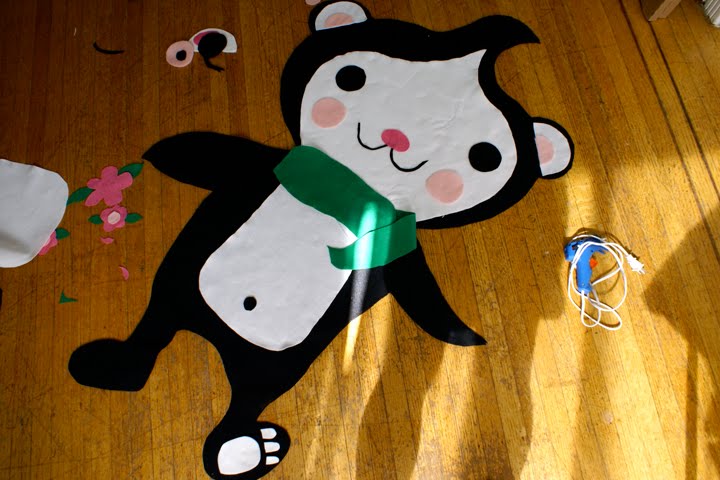 The giant Miga I made out of felt! I made two of these…
Miga and Kensie are twins! 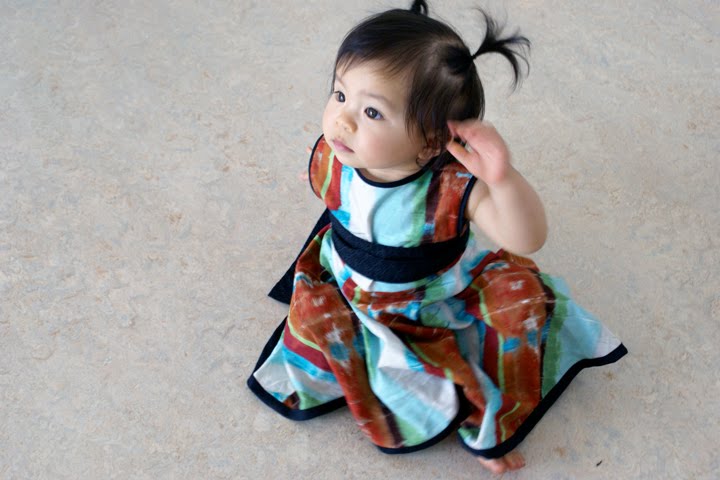 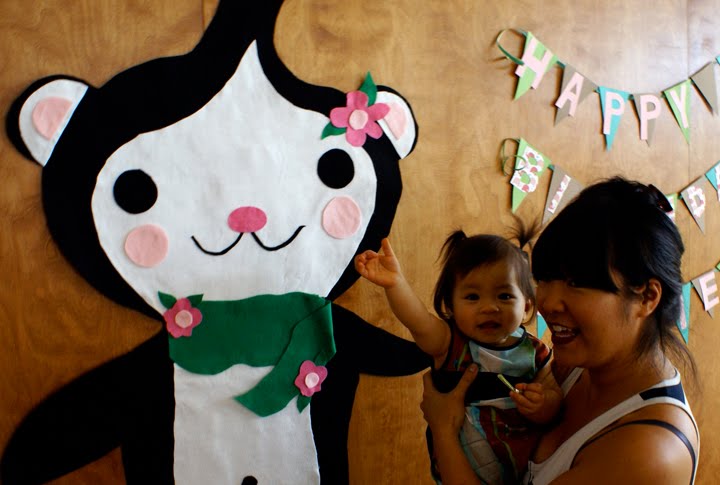 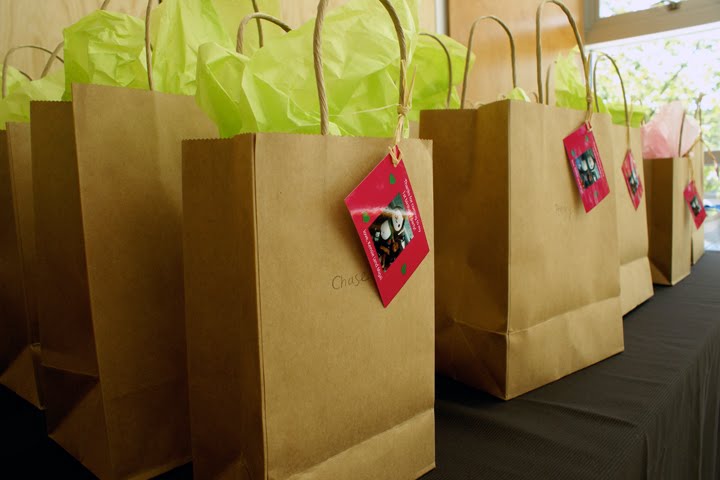 Miga by me, adorable birthday banner by my sis Leanne! 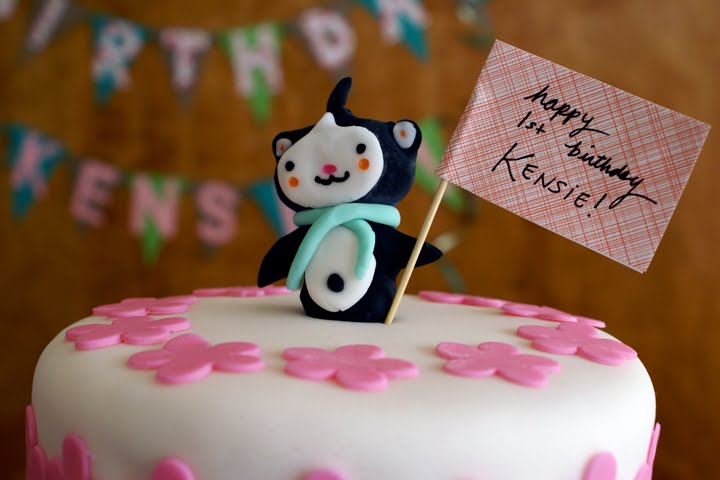 Fondant Miga sprouting out of the cake! 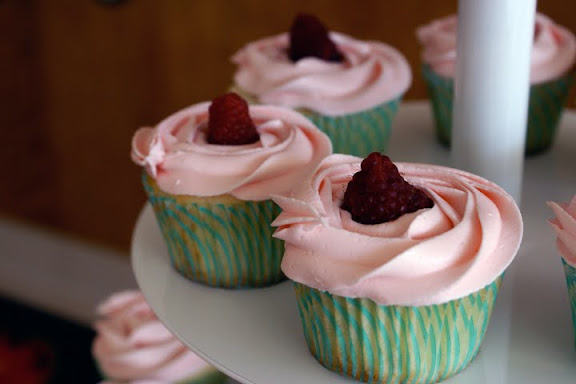 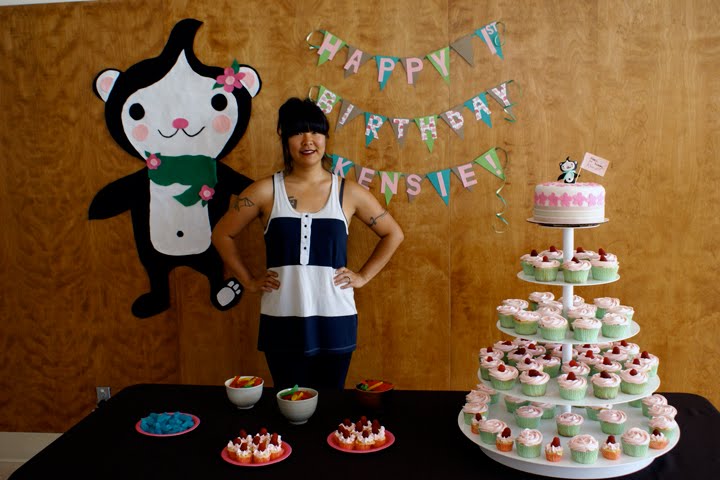 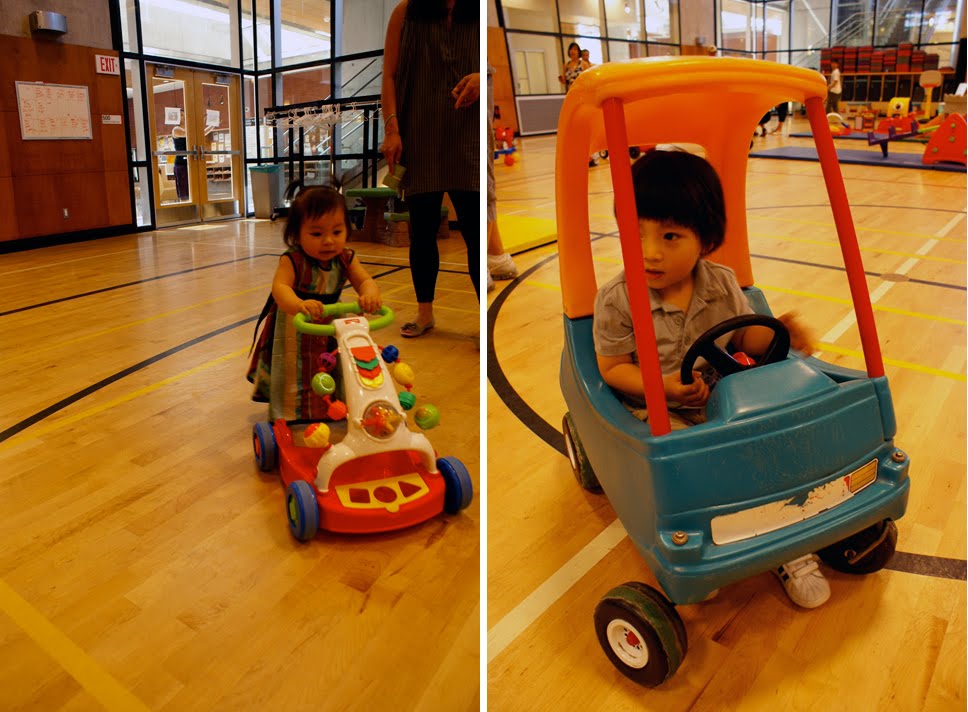 Gym time! My niece Kensie and her cousin, my nephew Brody! 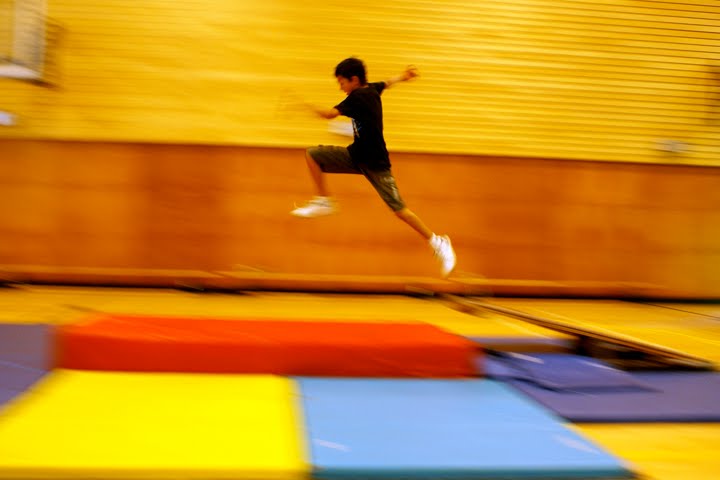 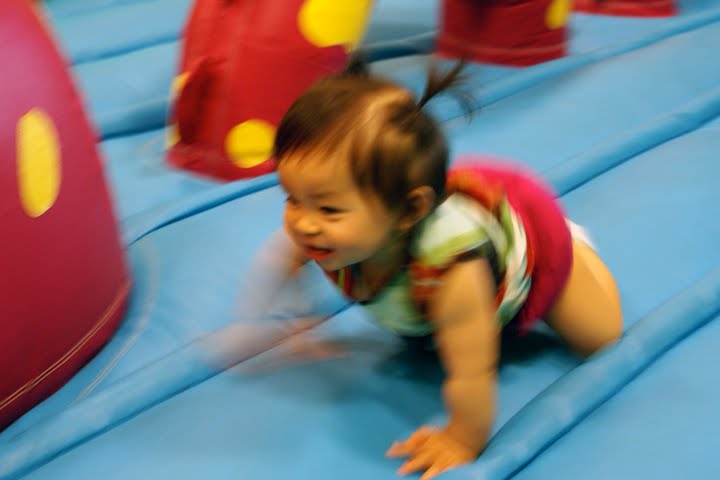 Kensie in the puffy castle! 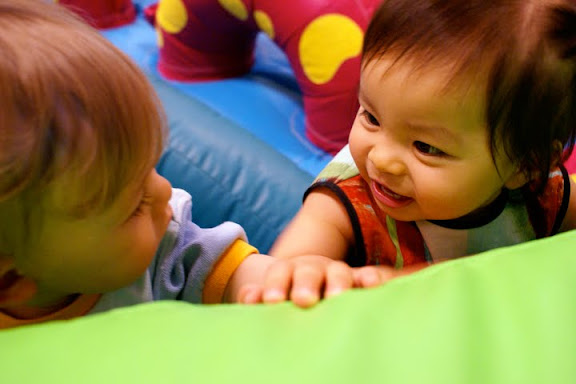 Kensie with her buddy Benjamin! 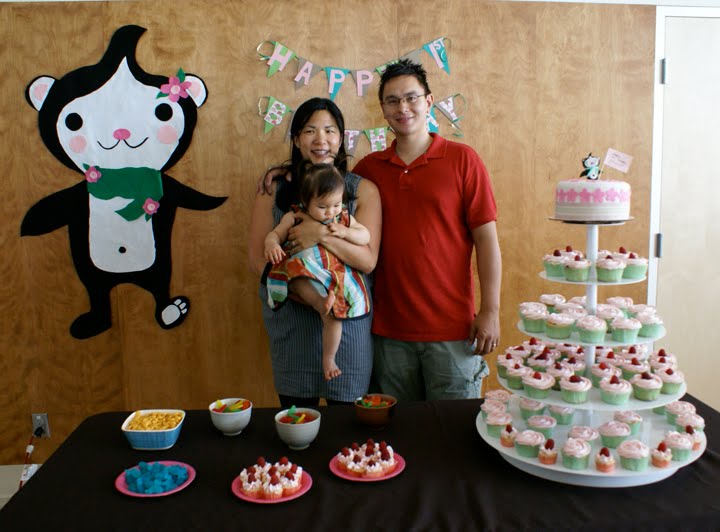 Kensie with Mommy and Daddy! 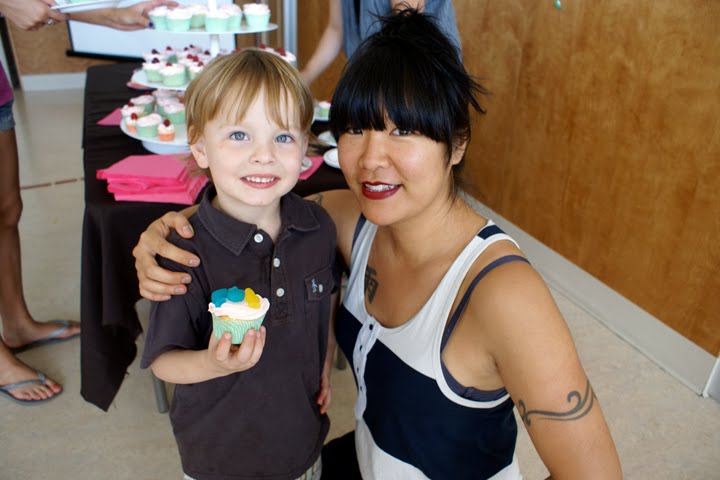 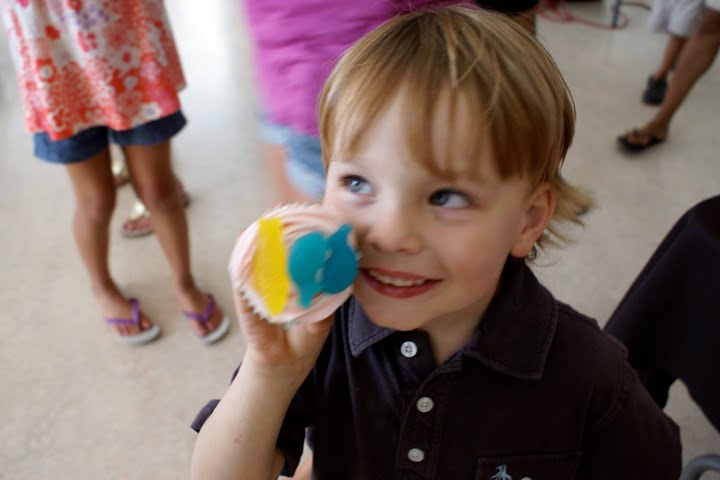 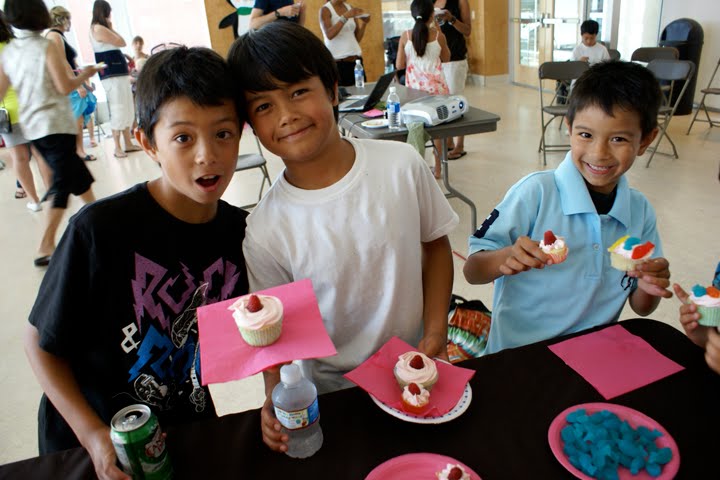 Such cuties! Partying it up with cupcakes… 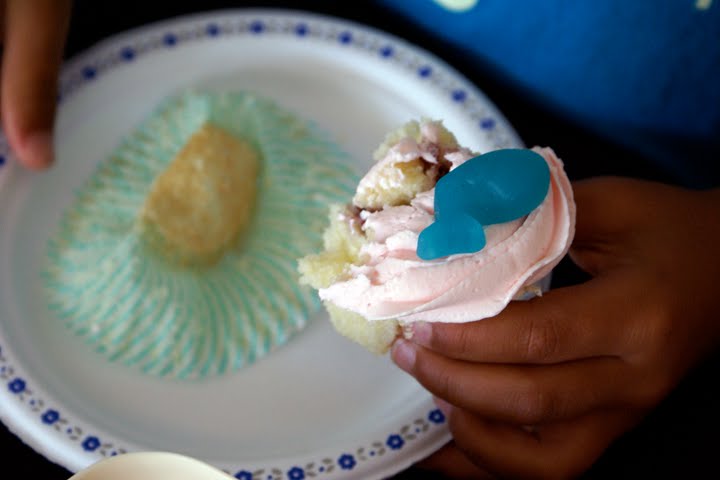 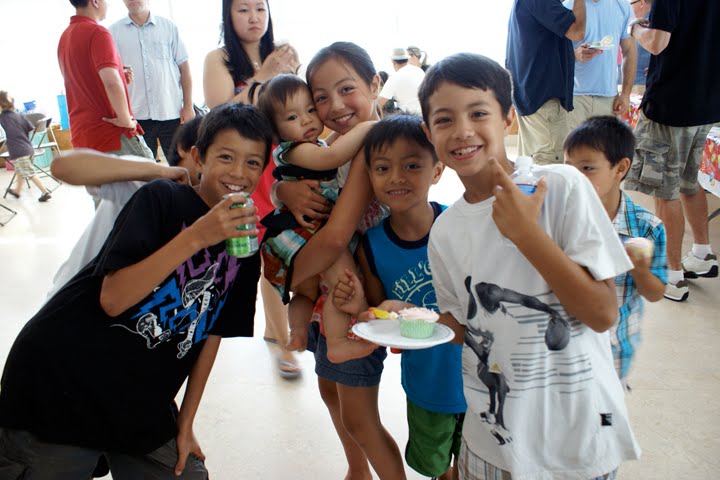 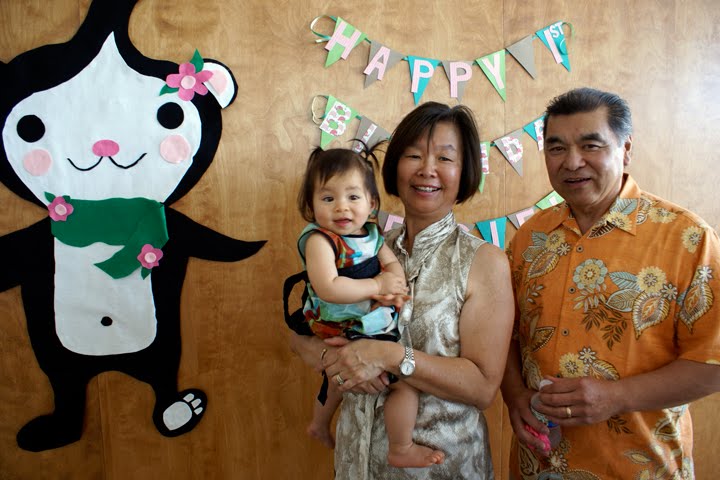 Kensie with proud grandparents Poh Poh and Go Go! (a.k.a my parents!) 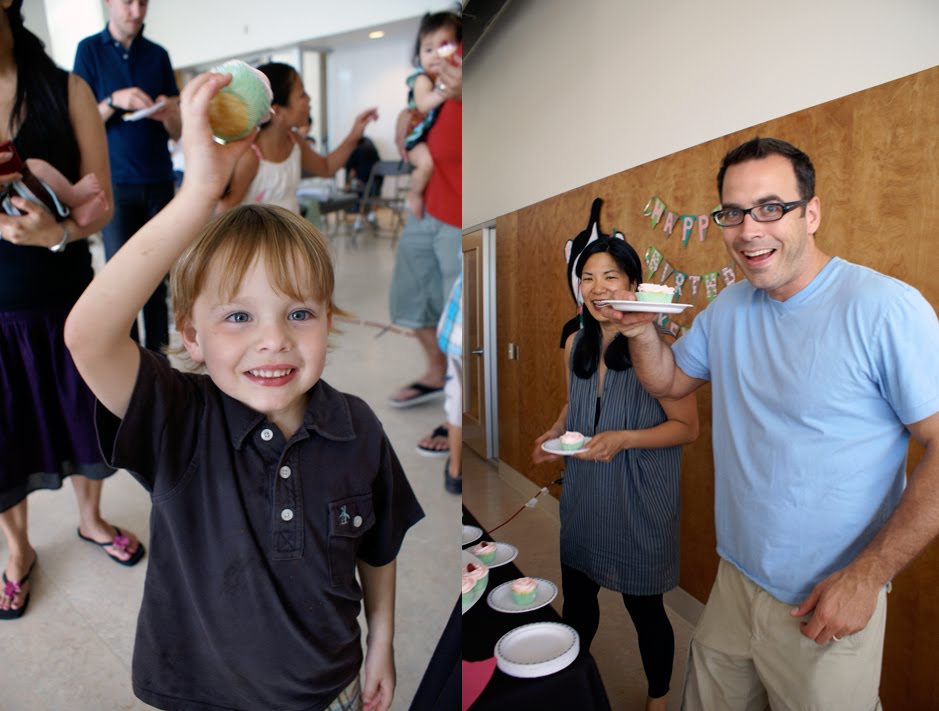 Henry… and his dad Mike! Both hammin’ it up… 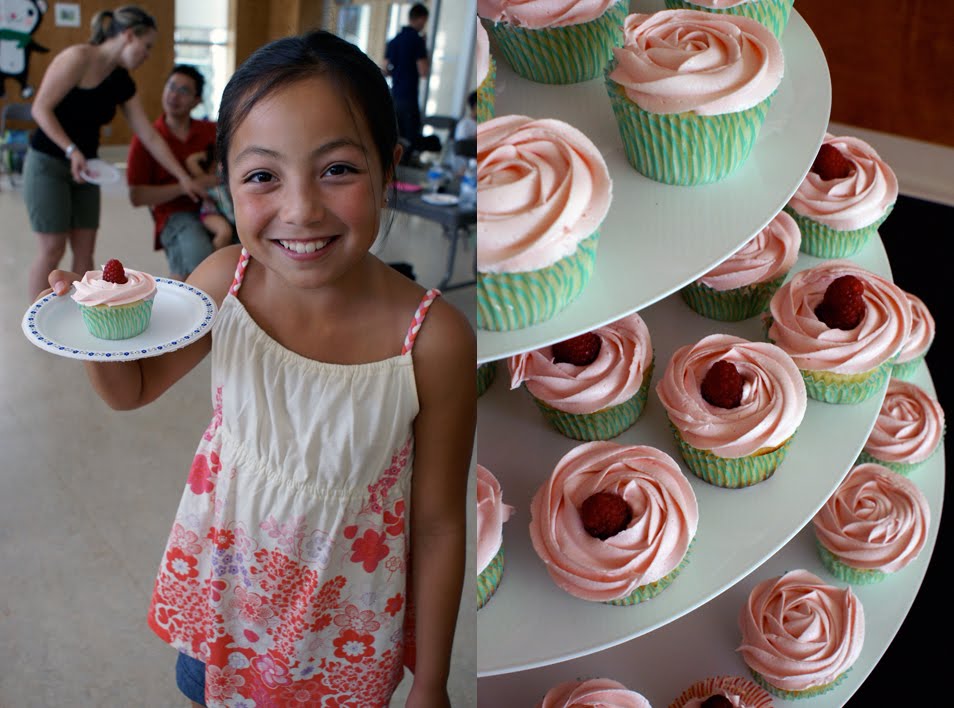 I was in charge of making 2 giant Migas- my sis dropped of a bag containing rolls of different colored felt, so I freestyle drew what I thought was Miga’s body shape, complete with her little swirlie-do pompadour hairstyle! My other sis Leanne made a really cute Happy Birthday banner and made little lootbag tags for Kensie.

I also made raspberry jam filled vanilla buttermilk cupcakes with pink vanilla buttercream topped with rosette swirls, and mini versions for the babies! And, for my little cutie Kensie, a 7 inch cutting cake with a mini fondant Miga on top.

The party was a total blast – a frenetic and energy filled 2 hours of open-gym time complete with bouncy castle, gymnastics, basketball… then upstairs to the party room for snacks, a cute Kensie video by Cinemama, and of course cake and cupcakes by Coco Cake, also known as Auntie Lyndsay!