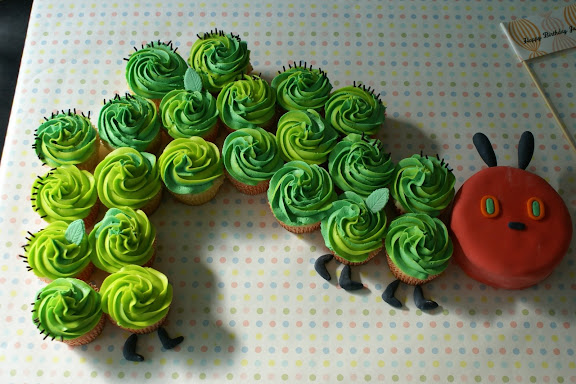 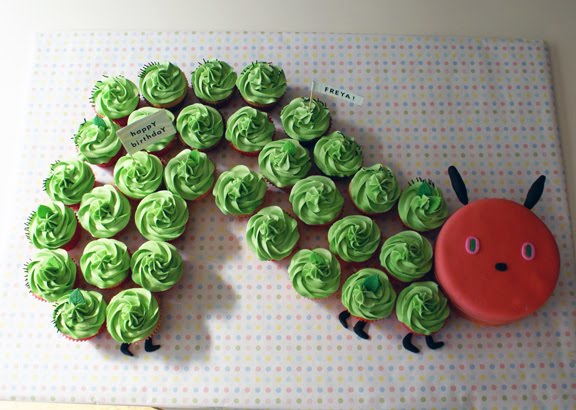 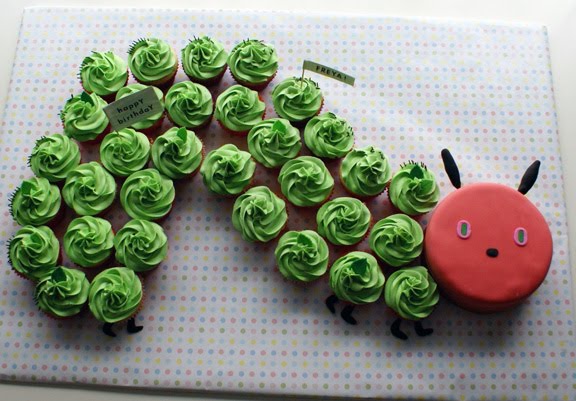 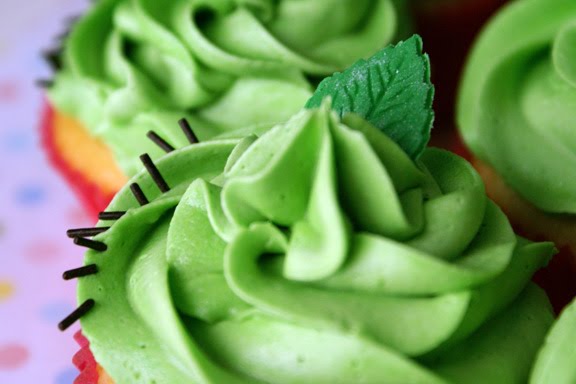 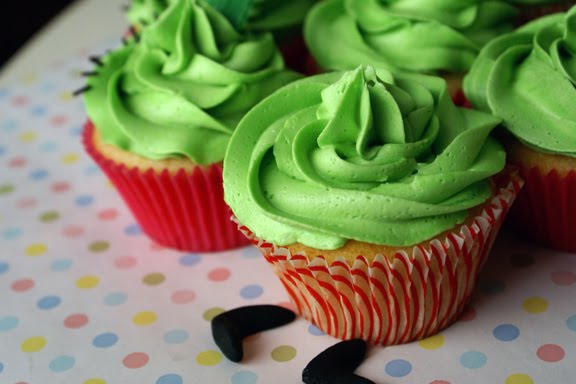 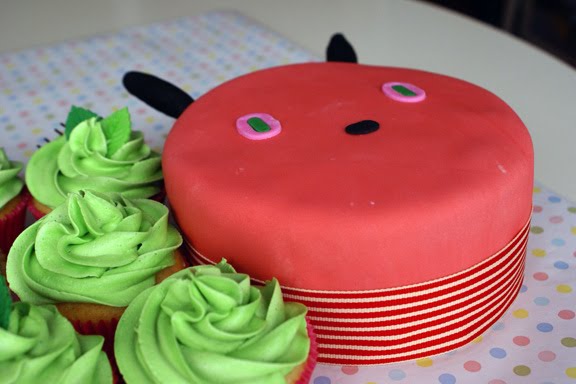 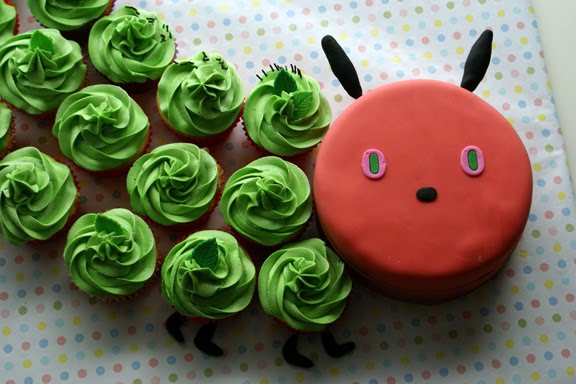 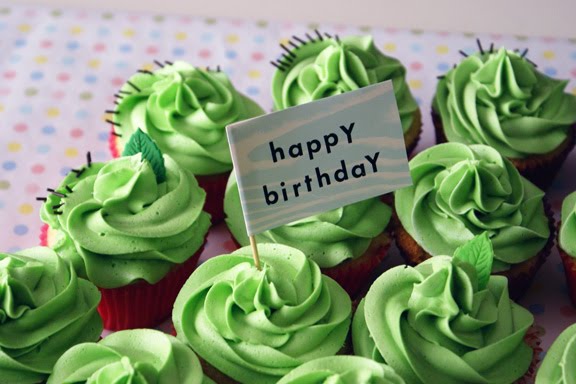 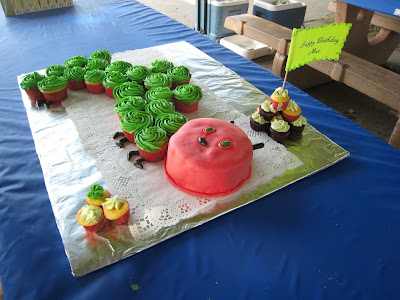 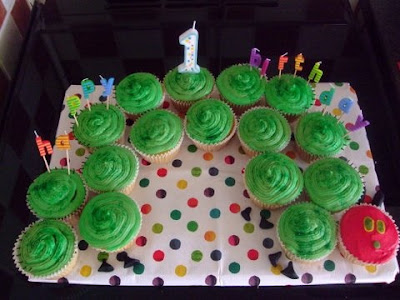 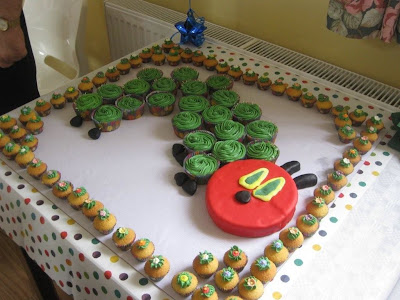 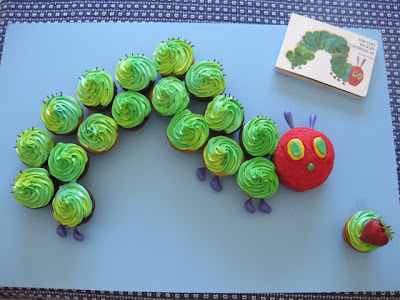 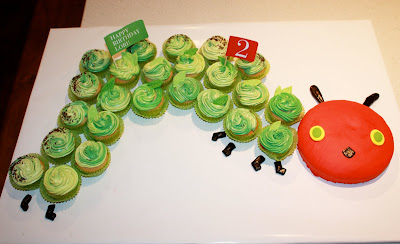 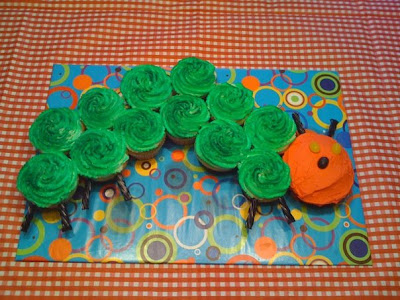 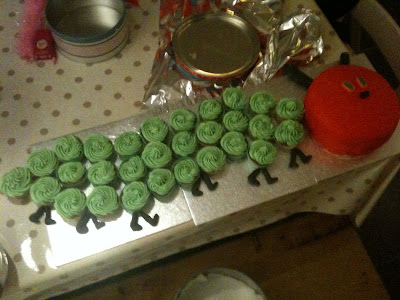 Leave a Reply to MARGARITA BLOOM