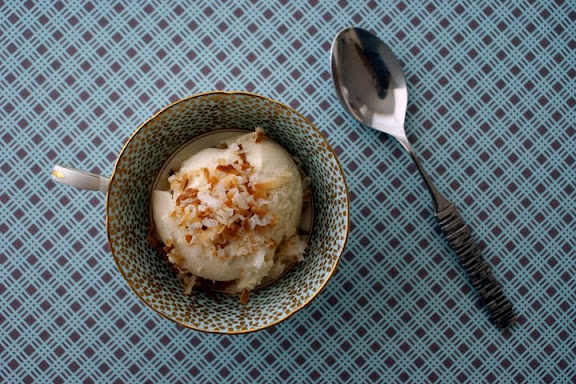 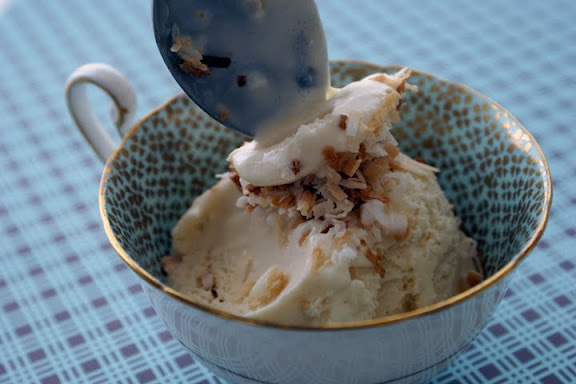 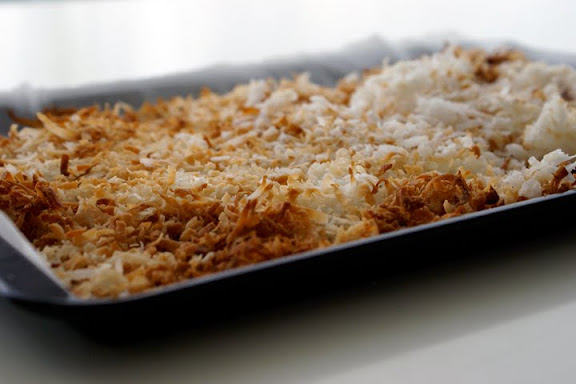 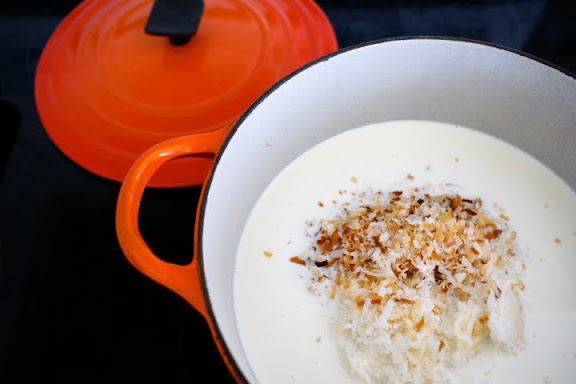 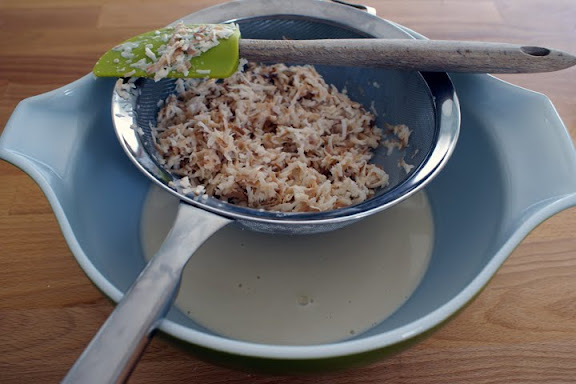 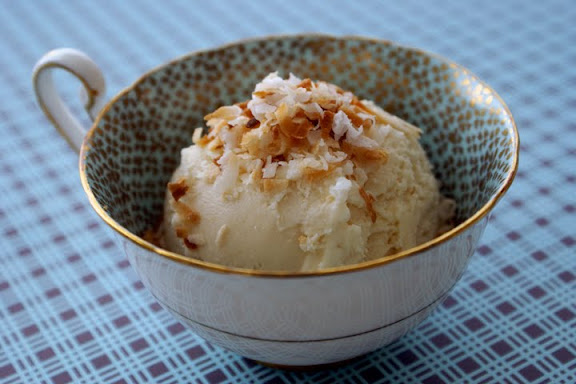 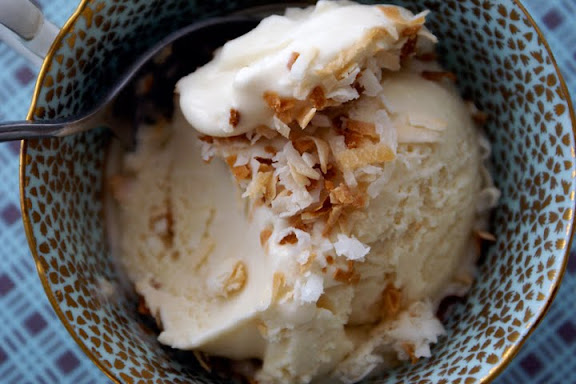 Coconut question of the minute:

Can toasting coconut and steeping it in milk really make the ice cream difference? Can the darkened, crunchy and fragrant toasted coconut infuse the milk, á la cereal milk, and churn out the loveliest, coconutty-flavorful creamy spoon of ice cream? These are the questions that keep me up at night. Er, not really.

The result? The loveliest, creamiest, smoothest texture and the most delicious fragrant-toasted-coconutty ice cream I’ve yet to make.

And here is the recipe for you to try.

To Make the Ice Cream

Note: texture will be quite soft (about the texture of soft serve ice cream). Scoop it into a container and harden it a bit in the freezer first before serving, or enjoy straight away.