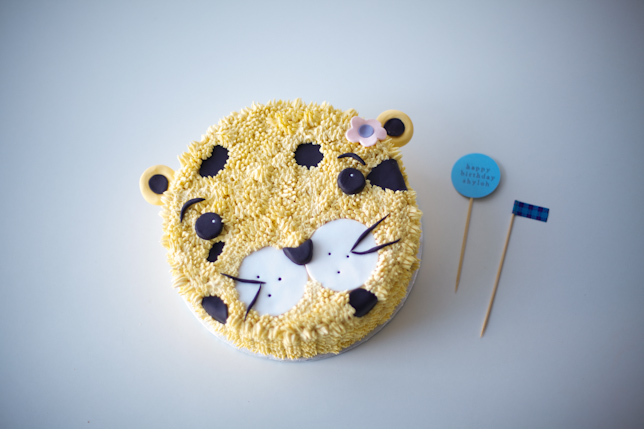 Meow mix! I made this buttercream cheetah cake for a sweet little girl named Shyloh, at her request of course. Man do I love kids. I’ve always thought they are hilarious. But maybe I actually love people at every age. The elderly fascinate me with their decades of stories, memory and history locked behind years of wrinkles and spotted hands. I envy innocent children and their outlook of the world, unbroken by shite or meanness or heartbreak, happy to run around and laugh or play with a rock or get dirty in a sandpit for hours. Teens with their awkwardness and gangly limbs and acne and can’t-keep-up acronym text-slang. Newborn babies even fascinate me with their ability to endlessly blast super gross poo into diapers and cry and NURSE from a mother’s breast.

Breastfeeding! It’s awesome. It’s free, it’s super nutritious, and those tender, going-mental 3 am feeds can be soothed by the gentle snuggle and quietude of a baby nursing, nourished by its own mother’s milk, gulping it down like a fat fish then conking out on top of you.

I could be mildly obsessed with breasts lately, forgive me – you think about what you might lose when you’re in the midst of breast cancer treatment. 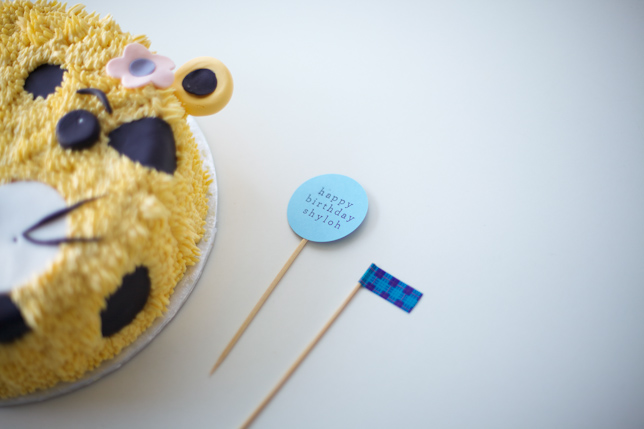 We have one beautiful, hilarious child and we had hoped for more. In fact, we had been trying to have another one for almost a year – Teddy was conceived very quickly, and my sisters are like fertile rabbits with no trouble conceiving – and I so wished to have a sibling for Teddy, as I grew up with two sisters and love them dearly.

Cancer’s been effing with me.

Once I start chemo my fertility will basically be fried. For some reason I imagine a sizzling frying pan of sunny side up eggs. Chemo’s going to fry up my egg follicles and I’ll be dry as a bone in the ovary department. Extreme bummer.

When I first got my diagnosis back in January, I was also given the news that due to the treatments I’d be receiving, it would be highly unlikely that I could have a baby later. So we frantically did a round of in vitro fertilization – IVF, they call it – science’s little miracle, with the incredible ability to help people who are having difficulty conceiving naturally to bring the sources together – egg and sperm – grow them into an embryo, and implant it surgically back into a uterus. Bonkers, right? I wasn’t going to have the embryo implanted of course, but we wanted to freeze embryos for later usage, after my cancer treatments were over. I was so hopeful! I imagined tiny little Teddys being created, stored on ice for five years, where we could retrieve those tiny babies and grow them later. Two weeks of injecting medication via needle into my stomach fat, debilitating fatigue and prayers for eggs. Egg extraction day arrives – and yes, they extract the eggs out of your lady parts. Then they fertilize the eggs with sperm and wait for them to grow. Every day you’re waiting on a phone call to see if your miniscule microscopic babies are still growing. By day four, only one embryo remained – and by day five, they had all seized. It all came crashing down on me – no more children. No more Teddys. It was such an emotionally painful experience. Maybe I had been too optimistic, too hopeful. 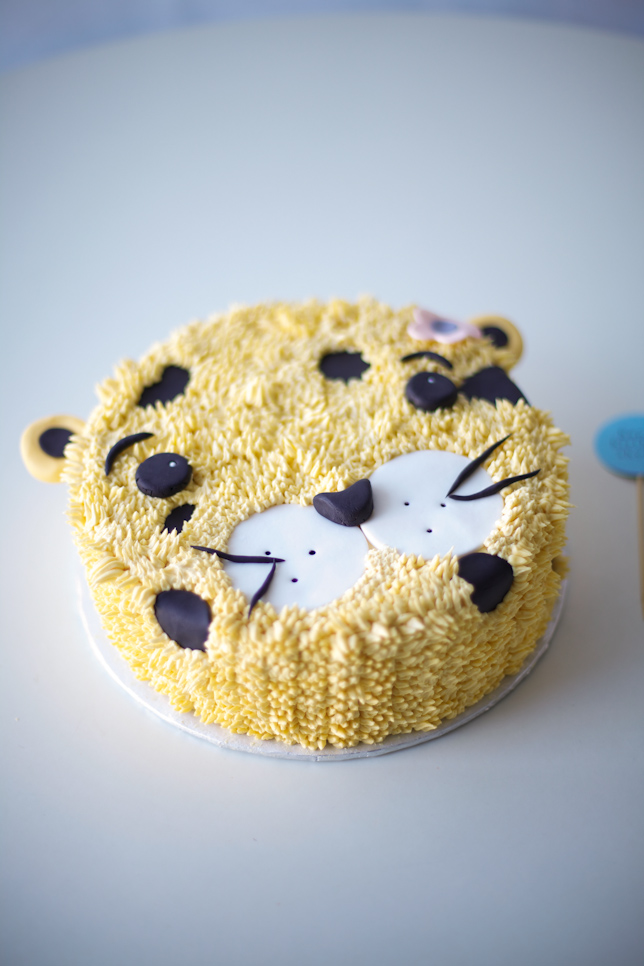 In February I went through my surgery. Two weeks after my surgery, I met with my oncologist – and she felt that it would be ok to try IVF one more time – it would be the last attempt for me. So the results of this round will be very final. I may very well have no more biological children, which I admit is shattering. At the same time, having one little guy has been pretty great. Maybe we’ll get a dog in a few years and a couple of cats to fill out the house, or think about other options later. I’m crossing my fingers and knocking on wood for embryos to freeze – which is a very weird thought – I am living in an episode of Star Trek: Fertility Blaster right now. Infertility is pretty common – and a lot for women, their partners, and families, to deal with. It can feel shameful, or abnormal – but it needs to be met with openness, kindness, empathy and support.

This cute faced cheetah cake made me think of how hilarious kids are – an almost 5 year old kid being so specific and asking for a cheetah cake with a flower on its head? TOO CUTE.

Six months to Teddy’s third birthday and he’s already talking about his birthday cake. He said he wants a “brown bear cake” this year. His favourite colour is BROWN. His cousins sort of told him his favourite colour was brown a while back and he glomped on to it. He wants me to get a “brown motorbike and brown motorcycle helmet.” He asks everyone he meets – “do you like brown?” Also, he is obsessed with chocolate, and chocolate is brown … and he does love a good poo joke.

Yup. That’s my kid. Poo jokes and all…  xo Lyndsay