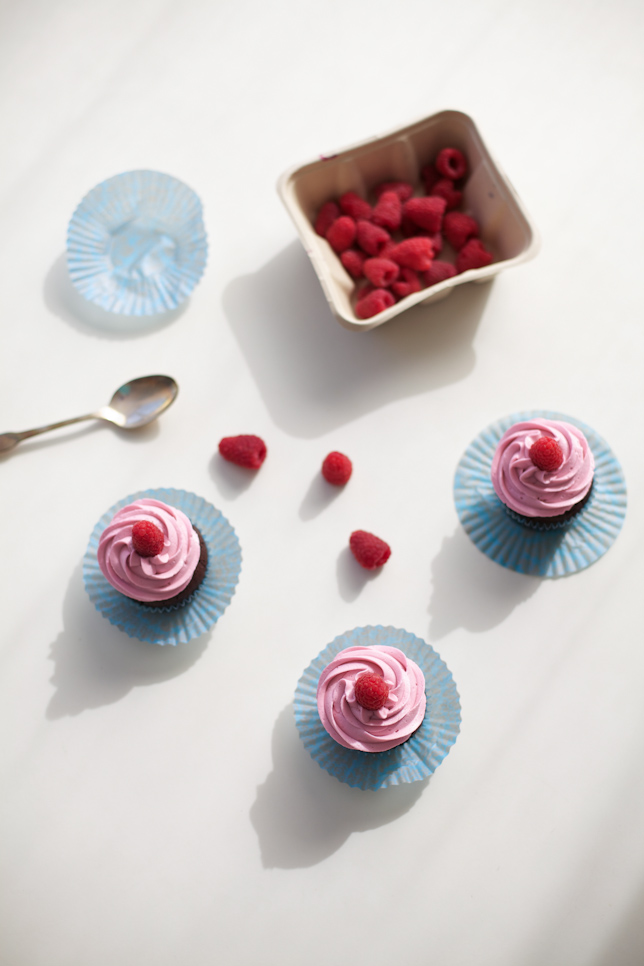 Is that post title goth enough for ya? Shadows… oooooooh!!!! What is lurking behind the shadows of my fragile little minnnnnd?? I made these sweet and simple pink vanilla buttercream chocolate cupcakes for my niece’s birthday last month and forgot I had photographed them all artfully (ha) on a sun drenched morning. 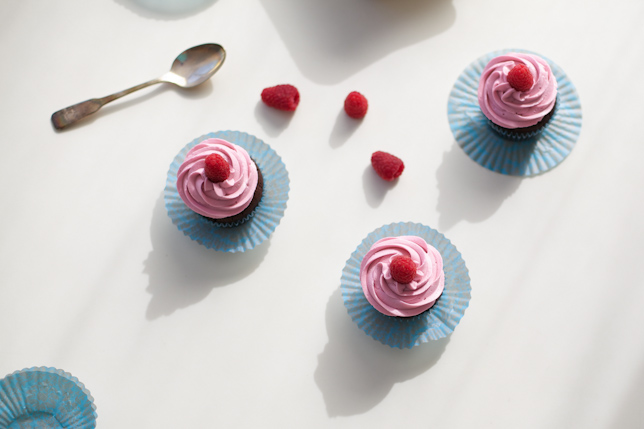 I started radiation yesterday. I can’t help but think of it in a comic way, it’s so sci-fi 1960s, you feel like you’re on a film set with huge, looming technology hovering around you, red lasers lining up dots (they tattoo you with little dots so they can line up the radiation beams properly). Maybe I felt like an animal being experimented with, or one of the lower class organ donor “clones” – children raised to donate their organs later on for the upper class – in Kazuo Ishigiro’s science fiction novel Never Let Me Go. The radiation technicians are all very nice, but like any job, they forge ahead like worker bees and maybe forget there’s a person lying there (me!) with their half boob lying out. You get used to flashing your boobs however, during breast cancer treatment. 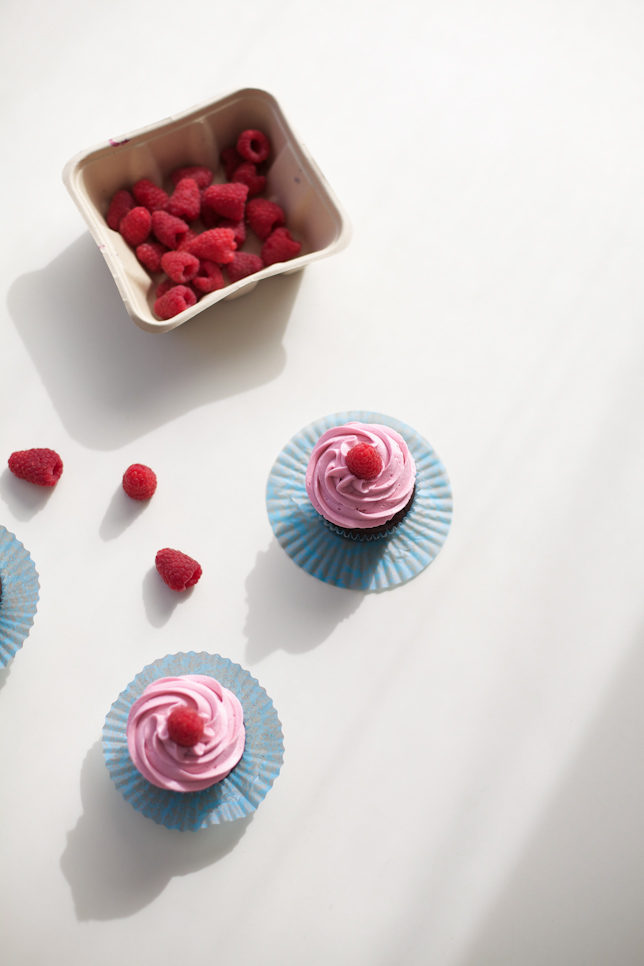 I was feeling pretty dark this last month, and I was feeling worried about myself. It’s an awful and scary feeling to wake up and just not really care. I feel easily overwhelmed by things that, in my pre-cancer days, I could handle. I was guilting myself out over feeling overwhelmed and feeling down and frustrated that I felt unable to do my usual things – playdates, social outings, baking, cake or Coco Cake Land related things… then realized that I have to go easy. I’m not the me of 7 months ago. I’m in treatment and I gotta play it cool and give myself a break. I “let it go” like a Disney princess. Buying a new pair of screamingly pink runners has helped. I’ve gone power walking/light running maybe 7 times since I bought them and it helps to elevate my mood for sure. It takes a hell of a lot of pushing myself to go out and exercise because sometimes you just want to wallow in the pain, you know? 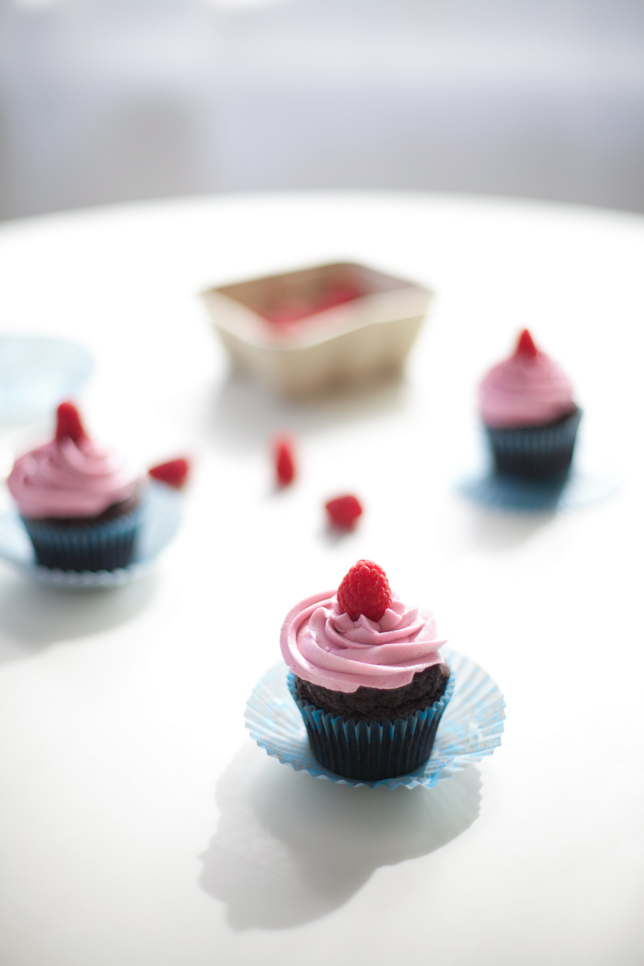 I’m feeling a little brighter this week, at least for now – eating a little better and exercising more. My hair is definitely growing back and although it’s still patchy and not filled in everywhere it’s looking like hair! Not a hairstyle yet by any means (I think I have months to go for that) but every day there’s a little bit more. One day at a mutha-effing time. xo Lyndsay