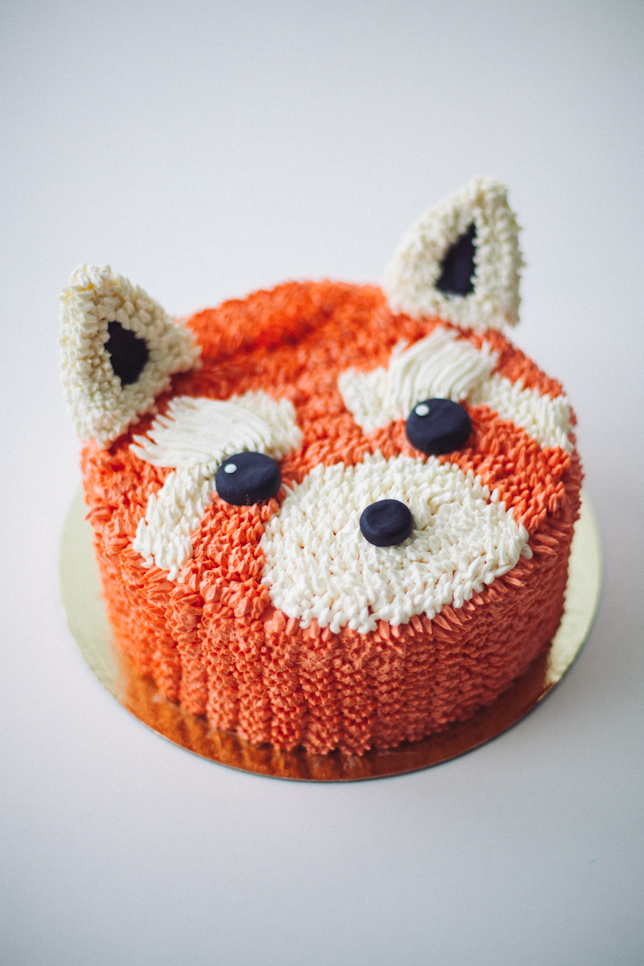 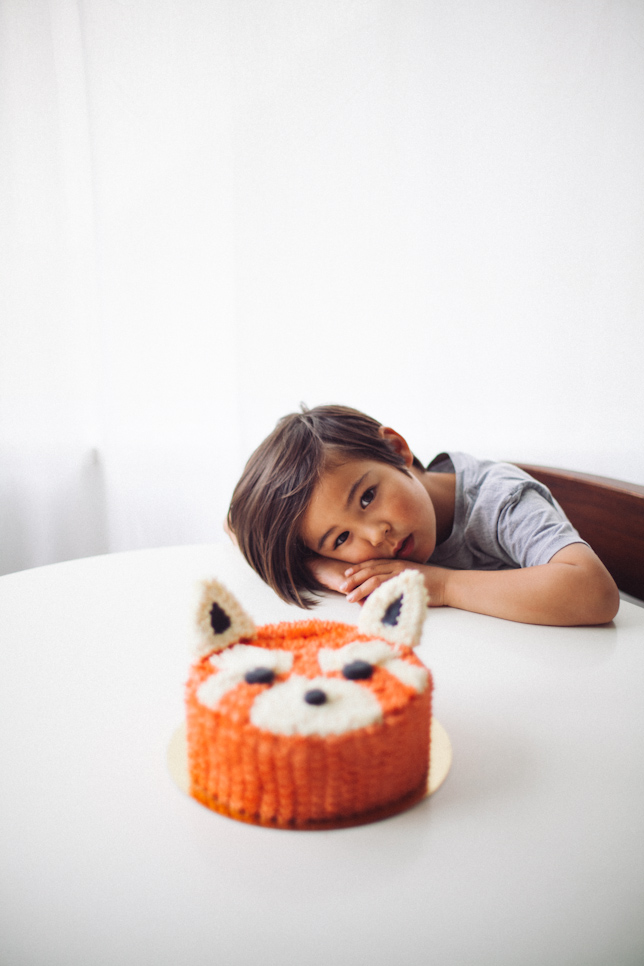 On Teddy’s last preschool field trip, the big old yellow bus rumbled along the highway all the way out to Aldergrove, BC to the Greater Vancouver Zoo, a place I had no idea existed. Lions, giraffes, zebras, gorillas??? white timbre wolves… all of these disparate animals from all over the world converging on a piece of land outside of Vancouver Canada – where the temperatures aren’t very hot and snow is a very real possibility every winter – every single day for them must be a giant WTF. I missed the parent sign-up sheet to ride on the bus with the kids so I ended up driving behind the schoolbus like a special police escort. Once in the zoo, the lions confronted their 4-year-old viewers with maybe a disturbing lip-licking intensity, coming right up to the glass with glazed, stalker-ish looks in their eyes. Giraffes hunkered around, chewing things. One singular red panda hid behind a tree in his leafy compound. The whole thing reminded me of this panda Kit Kat commercial from when I was a kid. 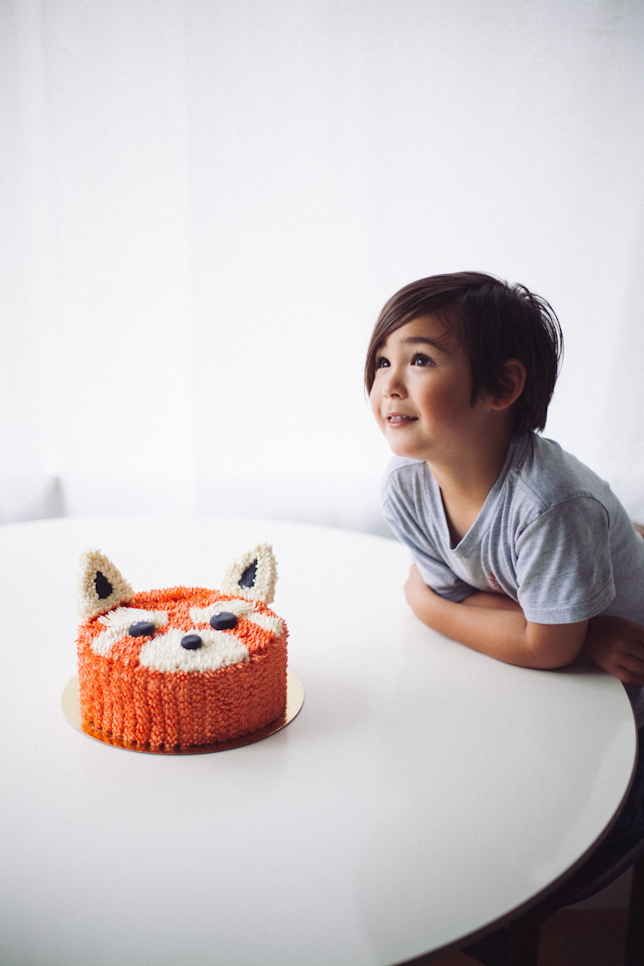 Red panda finally made the most fleeting appearance, showing itself ever so briefly before scrambling back into hiding. Although, it was enough of a glimpse that Teddy and I googled “red panda” later on and giggled at their adorableness. Hence, the red panda cake idea was planted. 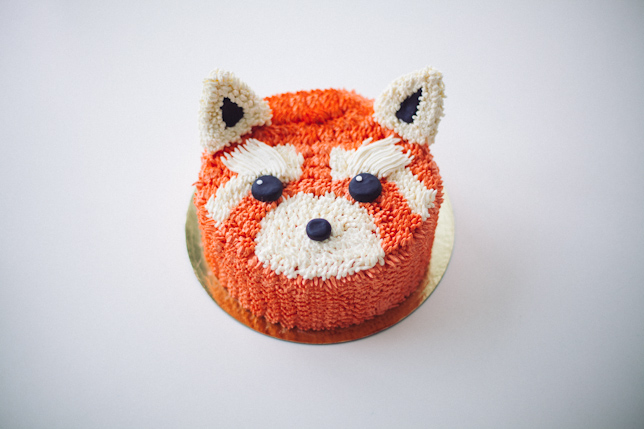 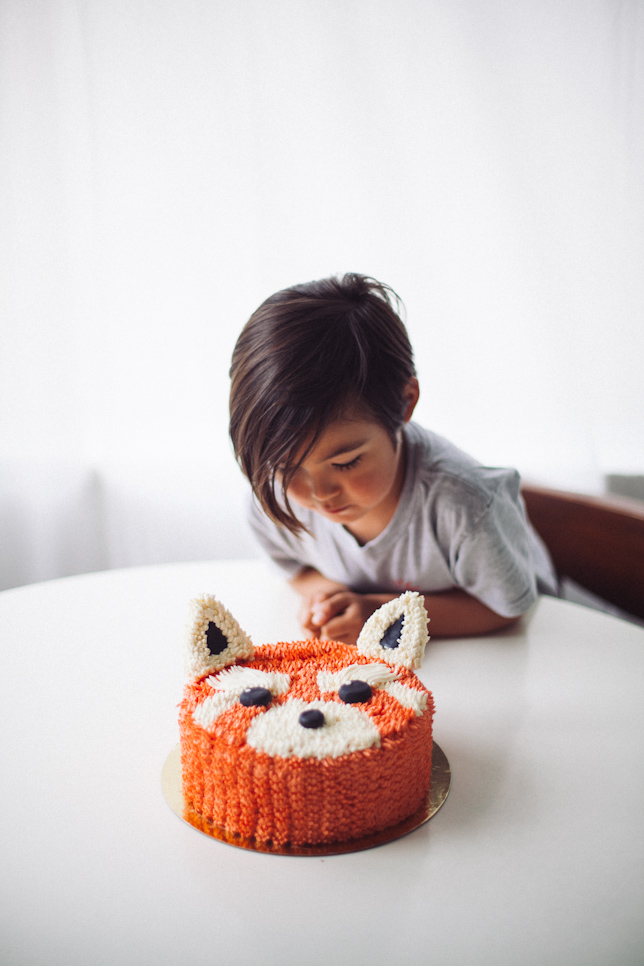 Turning five is a bigger deal than my heart was prepared for. Turning five means starting Kindergarten, which means full school days away, and little lunchbox eating, and recess-snack-eating, and playing on playgrounds and monkey bars and falling off swings and getting scrapes, bruises or worse, to being subjected to bullies or getting feelings hurt, or any other tiny micro aggression that may shape my son’s character, to making all these sweet little independent decisions and making new friends and learning and laughing and using the toilet to take a dump, all without me there to help or guide or hug to feel better. Turning five came really really fast. 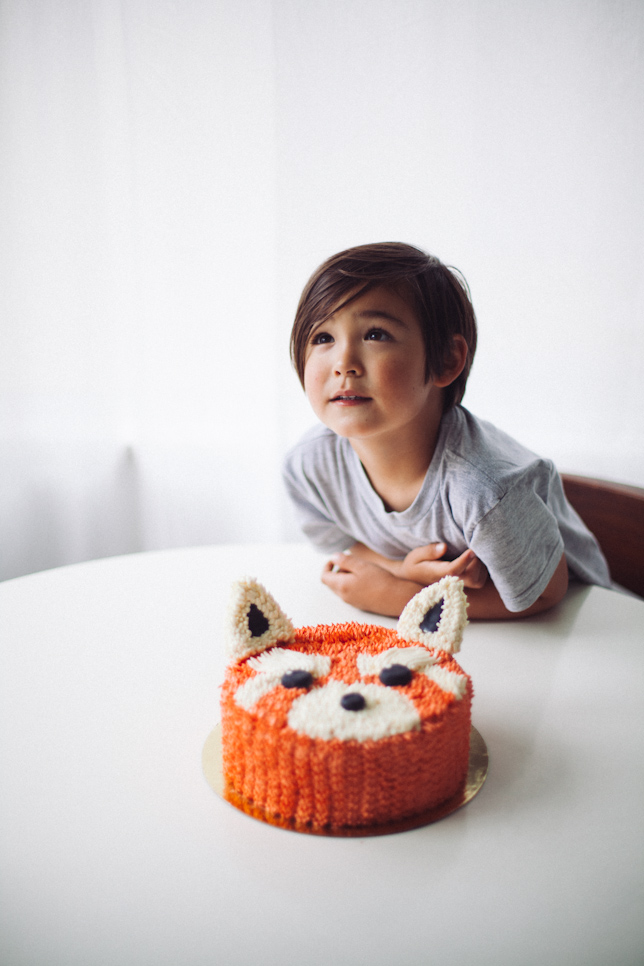 Five is still little but five is big. I love this little man so much and I am proud of all that he has become. Happy 5th Birthday Teddy! Love, Mama. 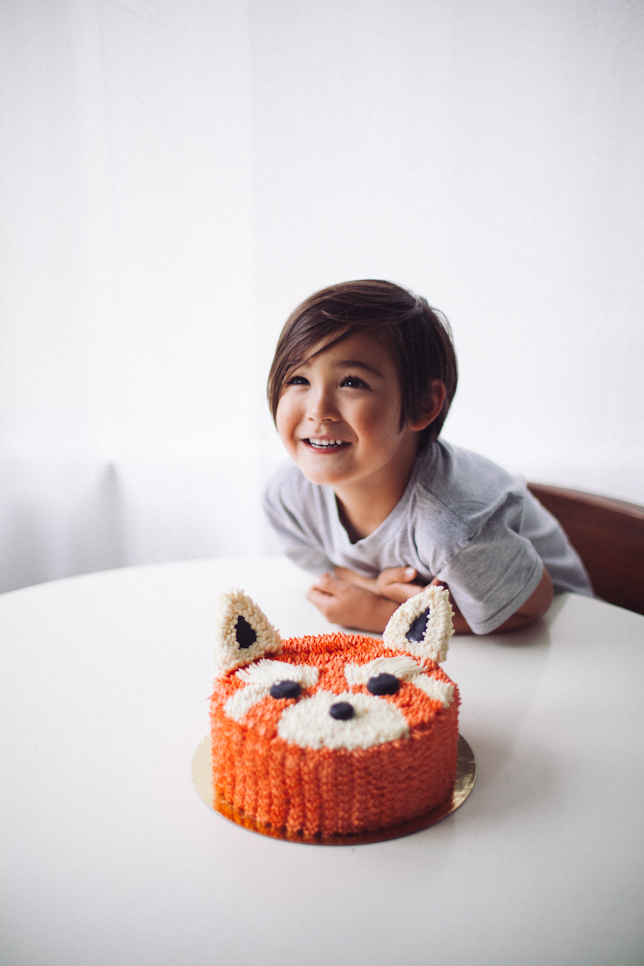