To Touch A Dolphin 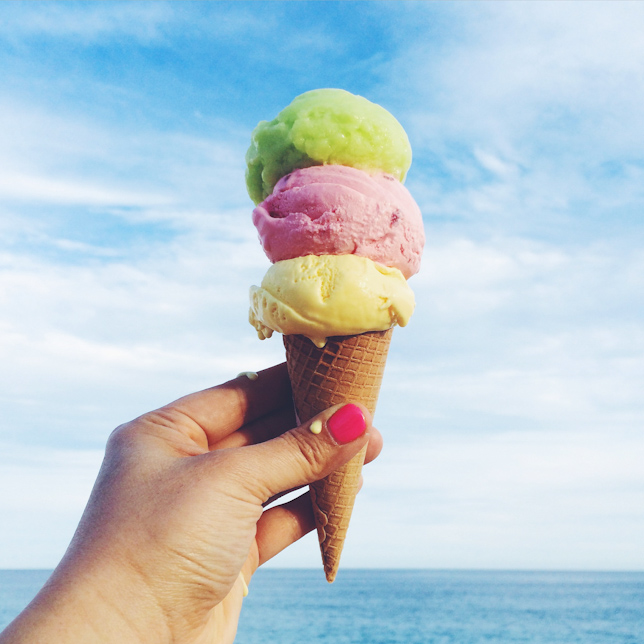 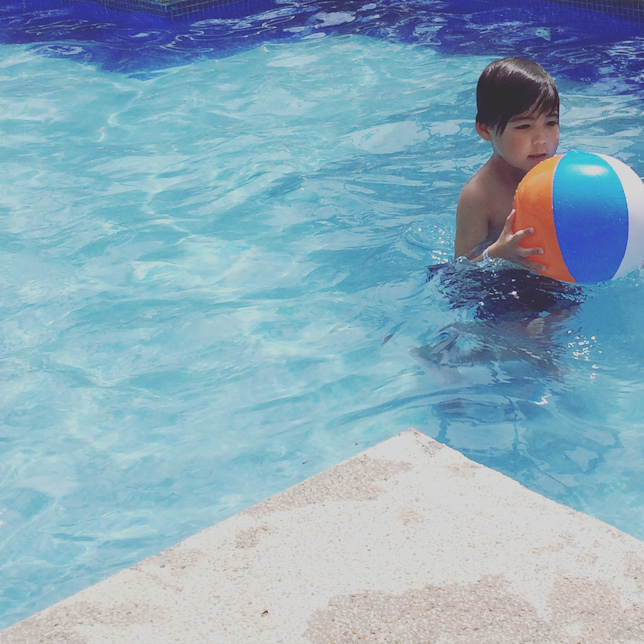 I can’t remember where my fear of LARGE MARINE MAMMALS originated from but certainly reading an excerpt from the book JAWS found on a family friend’s bookshelf as a young child did not help. The cover of the book alone was enough to terrify – a lone woman swimming at the surface in grey green water, a gargantuan great white shark wildly blasting up through the water, teeth gleaming, ready to rip through flesh – ugh. I didn’t even see the movie until I was an adult, but throughout childhood a fear of sharks in swimming pools, pristine lakes, sandy beach shores, even a bathtub. From this fear, another fear emerged – that of an orca whale silently, massively, gliding like a silent predator underneath a boat. A weirdly specific fear. 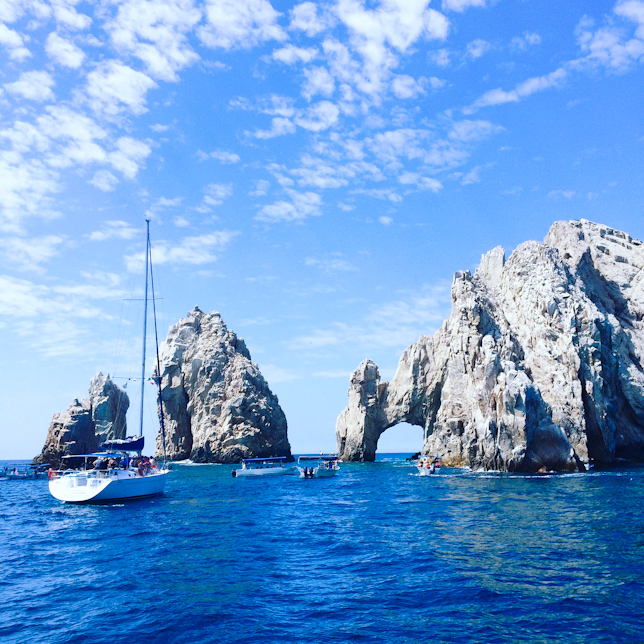 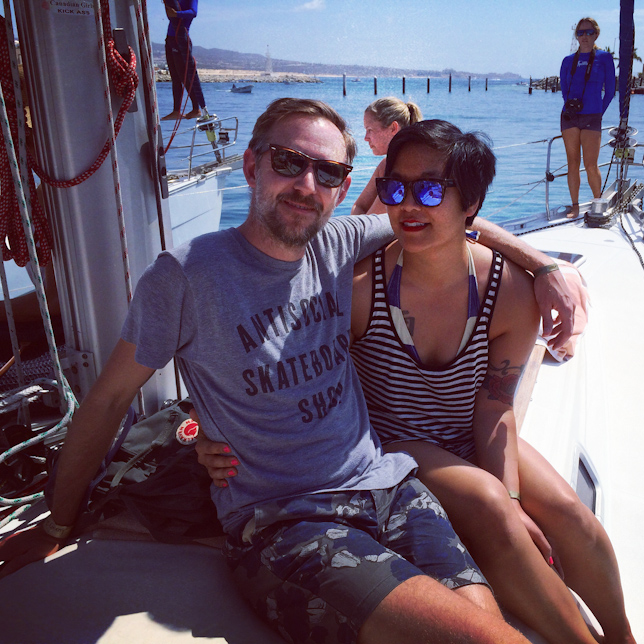 We just came back from Cabo San Lucas, Mexico – a wonderful trip to celebrate my mother-in-law’s birthday. I’d only ever been to Cabo once before, as a 14 year old – my memories of this consisted of being bewildered by all the drunken, screaming adults in Corona bikinis, the overt stench of loose morals and the searing dry heat and going on my first and only horseback ride in jean shorts – my butt still remembers the continually galloping bouncy ass-pain. This time around we stayed at Riu Palace, a palatial all-inclusive resort that was essentially a dry-docked cruiseship – a very large and well kept resort right next to a beautiful beach, with two huge pools, a swim-up bar and an entertainment crew that worked from dawn til dawn. 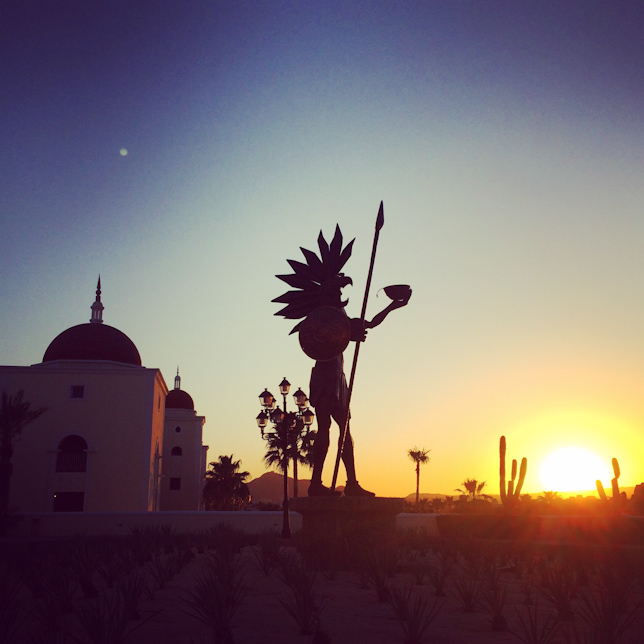 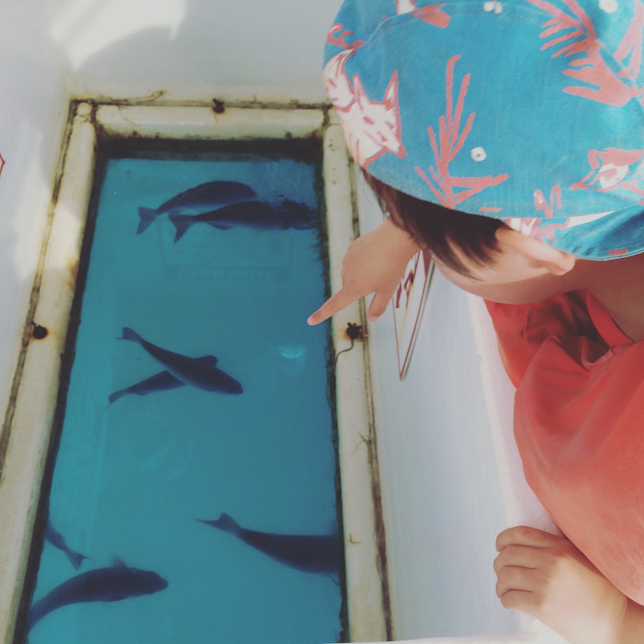 In Cabo, tourism rules – and they have a very well oiled machine that trots along, pulling up shuttles full of mostly white people with brutal sun burns to enjoy the many splendours of Cabo in the form of excursions – swimming with whale sharks, sunset sailboat cruising, glass bottomed boats, and swimming with dolphins. There was no way in hell I was going to swim with a whale shark, as I would’ve had a panic attack, shit myself then drowned, most likely. I did however, meet a dolphin. My new thing post-breast-cancer is to rise to new challenges. Even if that challenge is getting eaten alive by a captive, mentally insane dolphin. Her name was Belle. She was smiling, although I think her face just looks like that. I felt kind of terrible about supporting her captivity by paying to meet her. We were led out into the hot sun to a docked area, where each dolphin had their own giant ocean water pen. Into the water we went – led like life-jacketed prisoners about to be murdered by dolphins, down a set of stairs onto a slippery with sea-slime ledge, which we shimmied along, stomach-deep in water. We were told to keep our backs against the wall. A man in a wetsuit and wraparound sunglasses holding a plastic cooler tightly to his chest was the dolphin trainer, and with each command performed, Belle the dolphin would be rewarded by an icy fish down the gullet. 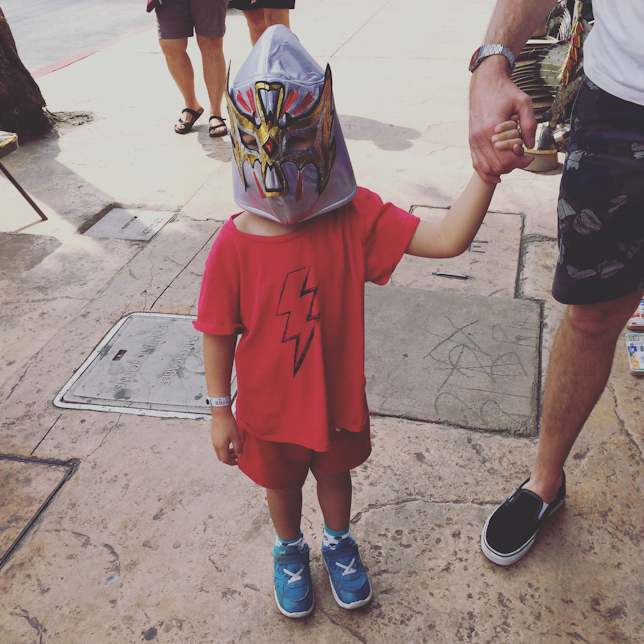 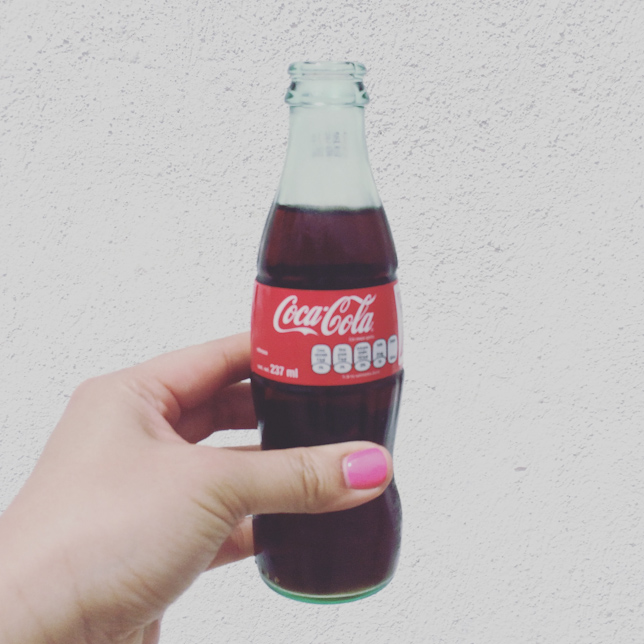 Now it was time to touch the dolphin. We were told to place our hands flat against the surface of the water and Belle would glide along, allowing us to touch her belly, her back and fin. Her skin felt like a wet rubber boot – very durable, like I could wear dolphin skin boots and splash around in rain puddles. Then, we were given the option of touching her tongue. Her mouth gaped wide open, the trainer held his hands against her shining teeth – it was a panting pink muscle and felt like… a rubber boot. Sidenote: I just googled “do people eat dolphins.” I wasn’t sure. But yes, people eat dolphins. Dolphins vs pigs – both incredibly smart, incredibly cute – dolphin bacon? 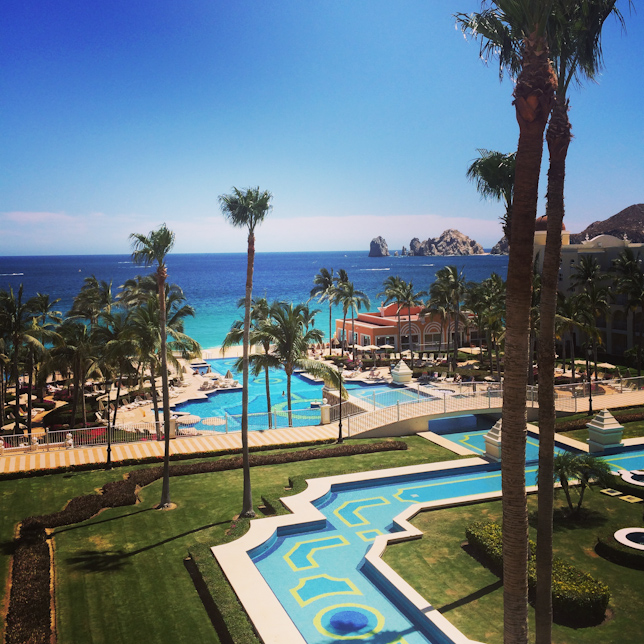 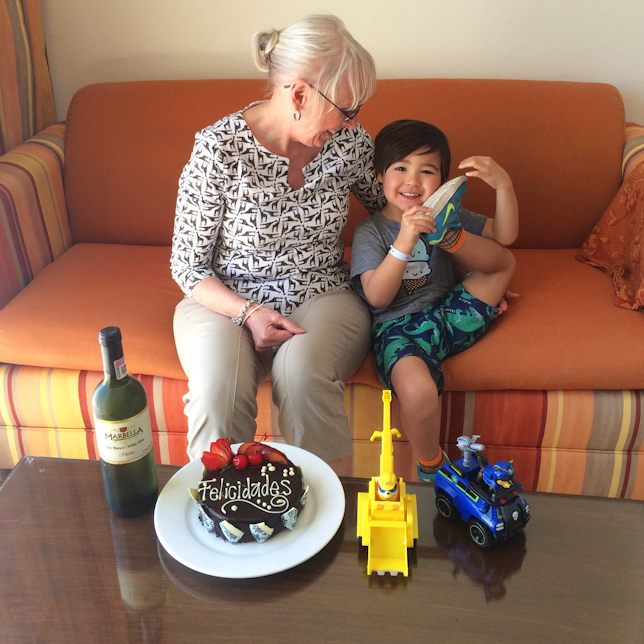 Finally, it was time to shake the dolphin’s fin and get a kiss from the dolphin, or kiss the dolphin on its mouth. Belle came gliding up to me. I put my hand out and she stood balancing out of the water (her core must be INSANE) while I lightly touched her fin. Two friends holding hands for a moment in time. Then, with a hand gesture by me, Belle popped out of the water, facing me, ready for a kiss on the mouth. I stared at her, frozen in fear – for a split second imagining her mauling my face with her Joker-like smile. She didn’t maul my face. I didn’t kiss her on the mouth. She kissed my cheek and she was thrown a fish. Another side note: anchovies were aplenty at the all-inclusive resort buffets! I had deconstructed Caesar salad with almost every meal, romaine lettuce, layers of salty oily anchovy, parmesan, crunchy square croutons and dressing with a squeeze of lime. Admittedly, I wondered what Belle’s whole fish snacks tasted like. Cold cold sashimi to fill her blubbery rubber belly. 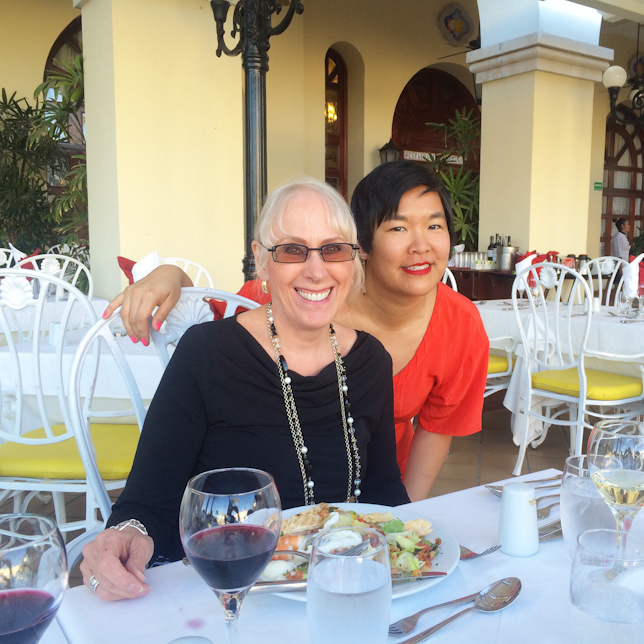 We truly had a marvellous time in Mexico! And I touched a dolphin and I liked it. Happy birthday Cool Gamma T! Thank you for the fantastic trip! xo Lyndsay