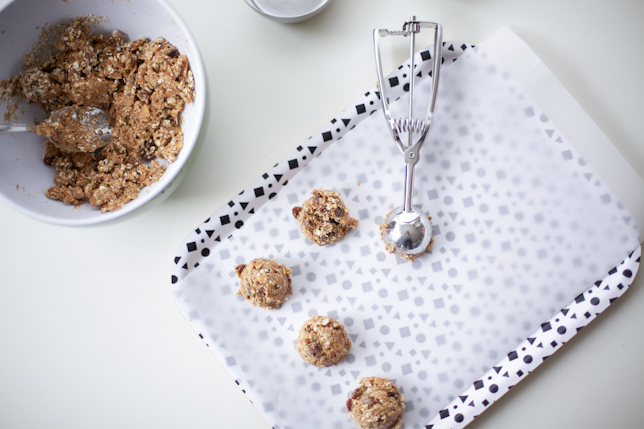 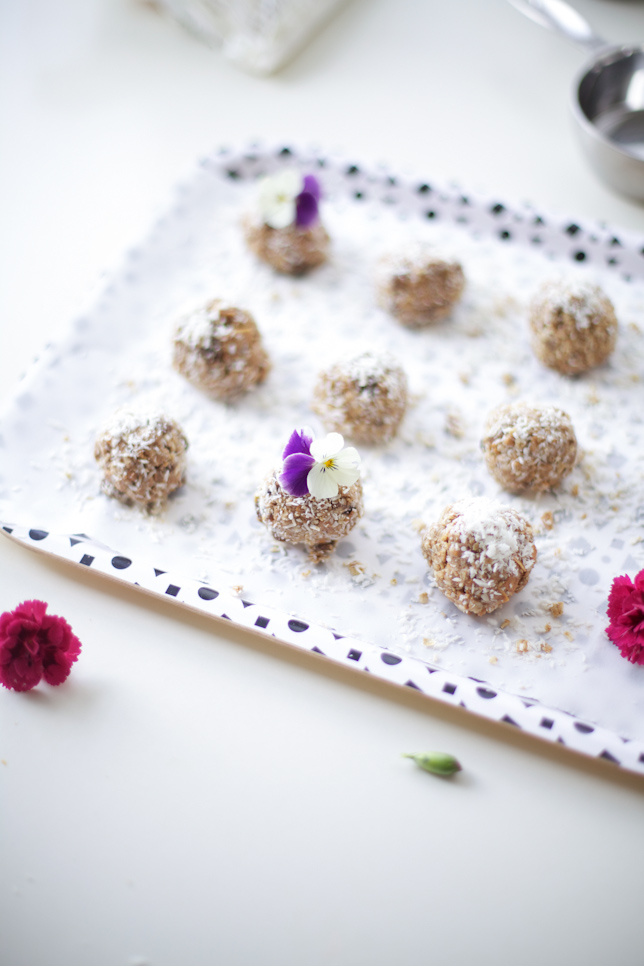 Testes, testes – 1-2-3… is this thing on? A recipe, you say? Yes it’s been a while. Almond butter energy balls! But I have been inspired by healthy eating lately and heck, there’s just not enough energy ball recipes online. Hehe. This was also really one big excuse to keep saying “nuts about balls.” Go ahead, say it. I also know throwing a bunch of things into a bowl and rolling them up can hardly be considered a recipe. Fine. Get your CHILD to make these balls, then. Or your dog! Actually, I’d like to see a video of that. You can leave out the shredded white coconut if you so wish, if you’re feeling coconutted out. Be forewarned however, the balls will look exactly like dog turds if you forego the white coconut. Pretty white coconut! Dressing up the drab for decades.